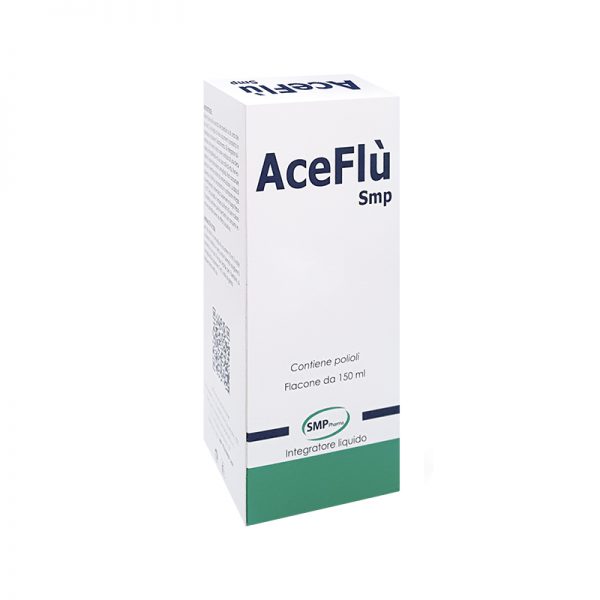 Dietary supplement of Vitamin C and Zinc with Honey, Propolis and Erysimum fluid plant extracts, Piantaggine lanciuola, Grindelia, Drosera and Blackcurrant indicated to provide an additional supply of these nutrients in case of deficiency or increased need.

NUTRITIONAL EFFECT: Vitamin C and Zinc contribute to the normal function of the immune system and to the protection of cells from oxidative stress.

PHYSIOLOGICAL EFFECT: Erysimum, Piantaggine lanciuola and Grindelia favour the functionality of the upper respiratory tract; Drosera favours the fluidity of bronchial secretions and Blackcurrant promotes well-being of the nose and throat.

Acacia Honey: it is particularly indicated as a soothing of the upper respiratory tract being particularly rich in substances that promote tissue repair processes (B vitamins and C vitamin, minerals such as magnesium, zinc, copper, selenium and amino acids). In general, honey is an excellent anti-inflammatory for the throat and is indicated to relieve and reduce the frequency of coughing; it also has sedative properties.

Propolis e.s. 6% in galangin: a bee product used for thousands of years, it has numerous health properties including antibacterial properties (both as a bacteriostatic and as a bactericide depending on concentration, irreparably damaging the bacterial cells) and antiviral (especially against flu viruses and Herpes simplex viruses).

Erysimum e.f.: this phytocomplex is attributed to several beneficial properties for the respiratory system including an expectorant, mucolytic, emollient and trophic action for the mucosa. These activities seem to be due to the sulfur glucosides contained in the plant. The Erysimum, therefore, can be useful to relieve inflammation of the throat, to resolve the aphonia and hoarseness associated with laryngitis, pharyngitis and tracheitis and to appease the irritations of the upper airways resulting from cough, flu and cold.

Piantaggine lanciuola: thanks to the anti-inflammatory, antibacterial, antitussive and expectorant action the Piantaggine has, its use has been officially approved for the treatment of colds and airway diseases, such as coughs and bronchitis. Piantaggine proves to be particularly useful in the treatment of the aforementioned disorders, also thanks to the mucilages contained in it, which exert a protective action at the level of the respiratory mucosa.

Grindelia e.f.: the extracts of this plant obtained from the flowering tops have disinfectant, mucolytic and spasmolytic properties on the bronchial smooth muscle. In consideration of these characteristics, the Grindelia is particularly indicated for the treatment of productive coughs and catarrh of the upper respiratory tract.

Drosera e.f.: the main action of the substances present in this phytocomplex is to promote bronchodilation and thus improving breathing. It also has a sedative action on the cough (peripheral type) and seems to have a mild broad-spectrum antibacterial action. it is particularly indicated for the treatment of chronic bronchitis, laryngitis, asthma and whooping cough.

Black currant e.f.: in addition to the well-known antioxidant activity of the various substances that make up the phytocomplex of this shrub, blackcurrant performs important antiallergic and anti-inflammatory actions as it is particularly rich in essential fatty acids with an excellent balance between gamma-linoleic acid (omega -6) and alpha-linoleic acid (omega-3).

Vitamin C and Zinc: as it is well known these two substances possess various roles including increase the resistance of the organism, strengthen and stimulate the function of the immune system, destroy free radicals and prevent cellular degeneration (including the aging process) as well as participating in the processes of cellular respiration.